Skip to main content
Actualites - Setting up your own IoT network: why & how?

Setting up your own IoT network: why & how?

Why delegate things you can do by your own? This is the argument that is driving some local authorities to consider setting up their own IoT network. Focus on this approach.

Radio networks and telemetry devices are not new for local authorities. They first appeared in the early 2000s and have become more widespread over time, particularly for telemetering of water and energy meters. In the large majority of cases, an external service provider takes care of the management of sensors and the transmission of their data. The local authorities thus gain access to data without really controlling its path. Beyond the cost, which can be substantial over time, this delegation has a number of limitations (no control by in-house staff, dependence on the technical choices of the service provider, lack of flexibility, etc.) and can be problematic, particularly when the service provider changes. This is why some local authorities, strongly "smart oriented", choose to create their own network dedicated to the IoT.

When cities go smart with their own IoT network

Nice, Bordeaux, Rennes... many French cities stated their ambition to deploy or test the deployment of their own IoT network. What are the reasons for this? More flexibility and above all for the long-term cost savings. Although the initial investment is substantial, the savings are quickly noticeable for cities that have the necessary technical skills in-house to operate their own network.
Regularly quoted in the french press, the metropolis of Rennes is a reference in terms of IoT network deployment (LoRa). Since 2015, the 43 municipalities of the metropolis have been equipped with a network dedicated for the moment to two main uses. The first is waste management and the optimisation of collection rounds for voluntary waste collection points according to their filling level. The second is the energy management of public buildings with the installation of sensors on the electricity, gas, heat and water networks.
Other uses could subsequently be added, such as the management of public lighting, water purification, parking or the control of automatic watering of green spaces. With their digital governance ambitions, French cities are demonstrating their desire to accelerate their smart city and IoT strategies.

Which technology choose for its IoT network?

Currently, no communication standard has been defined in the field of connected objects. Several networks dedicated to IoT exist that can meet the objectives of local authorities, including the leaders:

It is this last network that has particularly attracted the metropolis of Rennes, the city of Valence and recently the metropolis of Tours, which is currently deploying its own LoRa antennas and using the Topkapi software platform to collect data from IoT sensors. 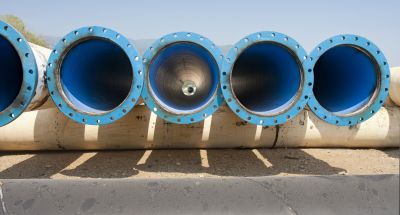 Water management is one of the most significant environmental issues today. According to the United Nations, water scarcity - whether occasional or total - affects more than 40% of the world's population, and this figure is expected to increase in the coming years. In this context, how can cities organize themselves by addressing a water transition?
Read more 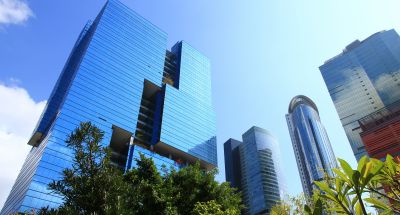 During quarantine, 40% of office buildings would have continued to consume energy as if they were occupied, according to a survey by Deepki.
Read more 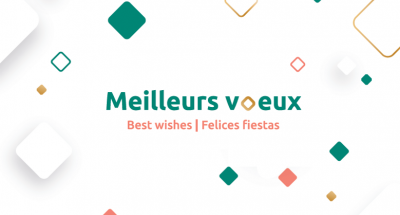 The AREAL team wishes you all the best for the holidays and the new year.
Read more
All our news
Topkapi our open and interoperable software
to manage your heterogeneous multi-source IIoT data
Learn more about Topkapi